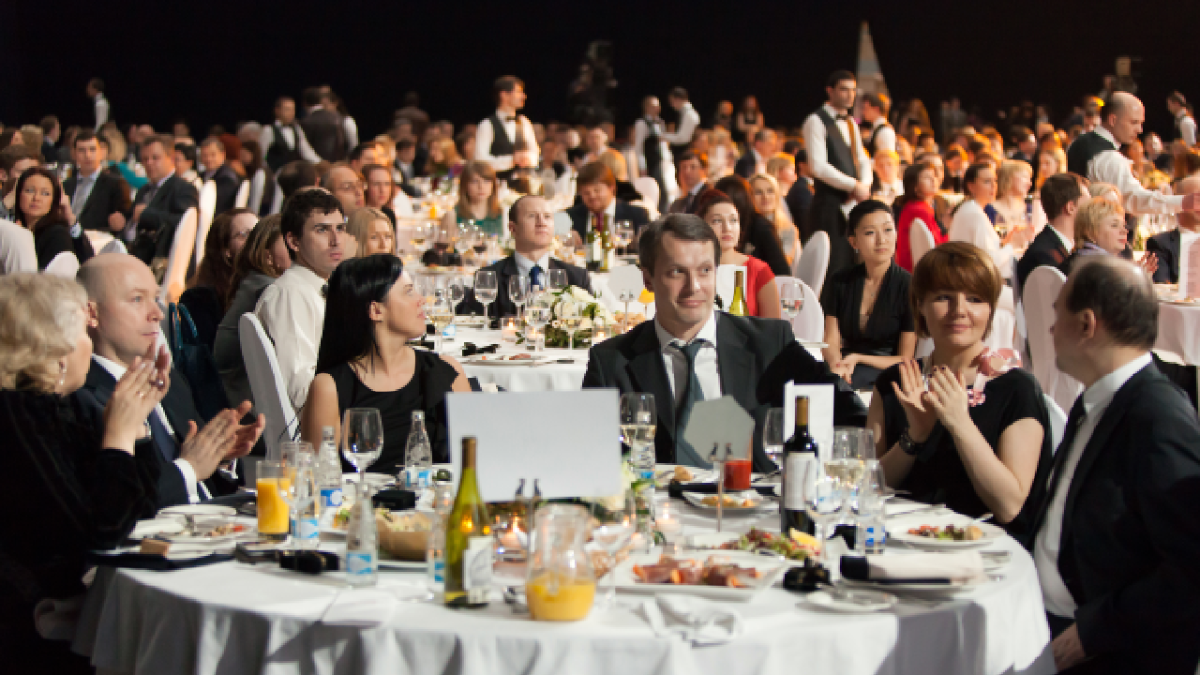 Post-secondary education requires a significant financial obligation. In recognition of this, and in honour of two outstanding firefighters Wayne DeMille and William T. Sanders, the OPFFA awards five $1000 scholarships and four $500 bursaries annually to deserving students who are continuing their education beyond secondary school.

Wayne DeMille, throughout his career with the Ontario Professional Fire Fighters Association (OPFFA), as a member, a delegate, a consultant, a District Vice President, and Executive Secretary-Treasurer, demonstrated commitment to his community and our Association.

In 1966, at the 44th Convention of the Provincial Federation of Ontario Professional Fire Fighters, the “William T. Sanders Memorial Education Fund" was established to (1) establish a bursary for children of members of the association who have died in the line of duty, and (2) to forever honour the name of William T. Sanders.

Brother Sanders was on the Executive Board of the Toronto Local 113 back in 1948 and became the President of that local in 1955 and retired from the Presidency in 1958. During all of that time, his energies were devoted to enhancing the working conditions of his local and all professional firefighters in the Province of Ontario.

He was instrumental in setting up the Education Seminar program in 1958 and also for recruiting Dr. Eric G. Taylor to serve as discussion leader and teacher. Brother Sanders took on the role of co-coordinator for the seminar program. The concept of holding education seminars continues to this present time. It was said of William T. Sanders that he had a superior command of the English language and a former President of the Toronto local (Orval Bolton) said he was “the most dedicated representative that it was ever my fortune to work with.”

Brother Sanders was a force in the Toronto local negotiations in 1956 and a subsequent unanimous arbitration board that was handed down in 1957 that awarded the Toronto firefighters a 42-hour workweek from a 56-hour workweek. This award resulted in the hiring of approximately 260 new firefighters, laid out the number of personnel to be assigned to each piece of apparatus, and necessitated a large number of promotions. This was a “landmark” decision affecting all professional firefighters in the Province of Ontario. Incidentally, the chairman of the arbitration board was Dr. Eric G. Taylor.

William T. Sanders received a leave of absence to go overseas with the Canadian Army in 1940. He returned to duty with the Toronto Fire Department in 1945. Brother Sanders died on January 2, 1965, just 25 days short of his 52nd birthday. It has been said of William “Bill” Sanders that he gave too much of his energies for firefighters and this undoubtedly hastened his death. In the year 1978 at the dinner for Dr. Eric G. Taylor “, a vacant chair” was placed at the head table to remember William T. Sanders. Two of his sons were sent special tickets for this occasion.

Brother Sanders had this to say in part about the seminar program:
“In embarking upon an academic quest for an understanding of our problems as Fire Fighters, in the form of a seminar we hope to build a sound, basic structure which should prove beneficial and helpful to the officers and membership in executing their duties. The basic purpose of the seminar is to elevate the competence and the acceptance of the Fire Fighter in Ontario.”

For more information please send an email to the OPFFA.