Bill 75 improves response times, makes 9-1-1 available all across Ontario and ensures first responders will get to you quicker.

Add your name in support of our call for the Ontario government to speed up response times through province wide simultaneous notification.

We are calling on the Ontario government to fully implement a system of 'simultaneous notification'. This would mean that whenever critical medical emergency calls to 911 come in, both fire and ambulance services are dispatched at the same time. This would speed up response times of a trained medical first responder to those in need.

It's time for a new system for faster emergency response.

Ontario’s emergency medical response system is designed to ensure that patients get the care they need as quickly as possible from highly-trained professionals. The prehospital care system has served Ontarians for decades. The realities of call volume, traffic, and busy emergency rooms have overwhelmed our current ambulance services.

The project EMSTIF (Emergency Medical Services Technology Interoperability Framework) and Simultaneous Notification was designed to use current technology to eliminate the gap in emergency call processing and rescuer dispatch. When a call is taken by a 911 ambulance call taker, the system eliminates the delay of a physical phone call between dispatch centres to notify Fire Departments.  Using instantaneous electronic communication that transmits type and location of emergency simultaneous notification eliminates delays of several seconds to several minutes in the dispatch of EMS trained personnel to those in need.

Six early adopter sites have been working under the simultaneous notification system and the results have been positive for Ontario emergency services.

The Sudden Cardiac Arrest Foundation reports that for every minute following a cardiac arrest, a patient’s survival rate decreases by 7-10% without CPR and defibrillation. In Barrie, an early Simultaneous notification site, arrival times were reduced for all medical calls and resulted in fire fighters arriving on scene an average of 2 minutes 39 seconds before ambulance services 76% of the time.

Back to Keeping your home safe

Back to Keeping your colleagues safe

Get Involved with the OPFFA 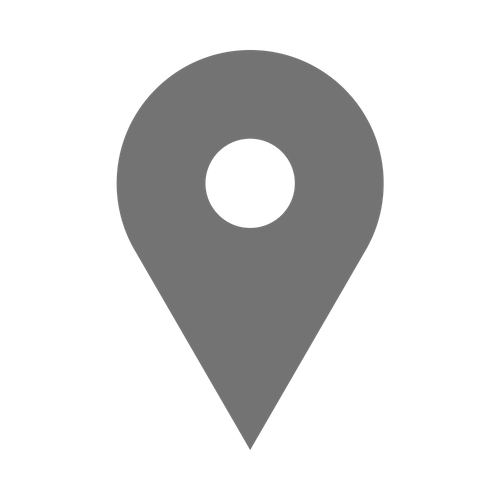 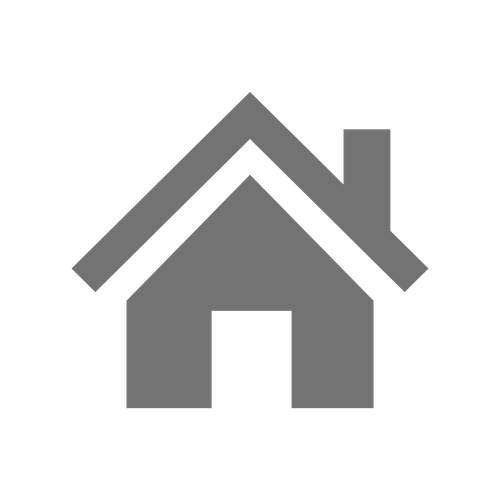 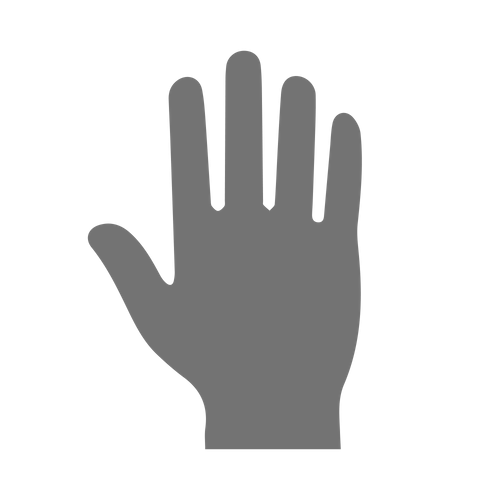